Pre-production of the film had begun in April 2015 and principal photography commenced in August 2016 in Prague, Amsterdam, Vienna, Lisbon and Budapest. The film is scheduled to release on 4 August 2017.140 Minutes. 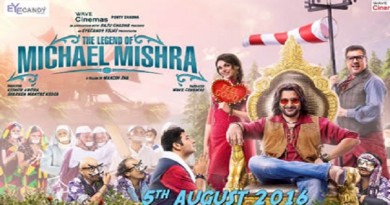 The Legend of Michael Mishra

August 3, 2016 Today Bollywood Comments Off on The Legend of Michael Mishra 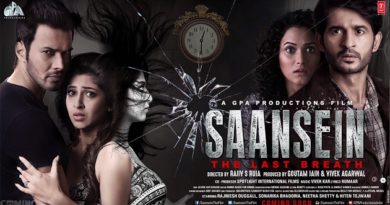 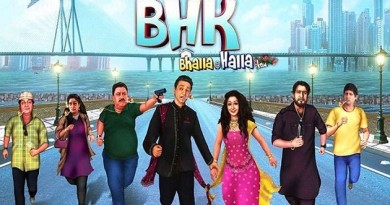