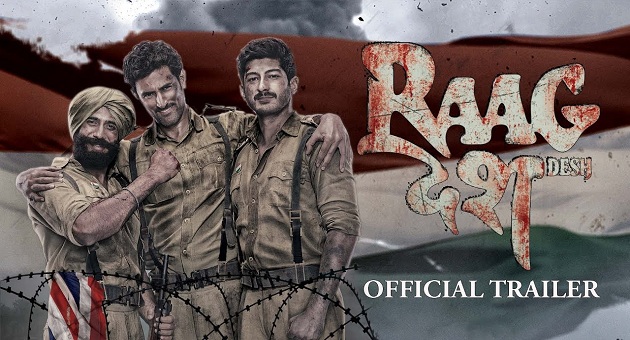 Raag Desh is a 2017 upcoming Indian film, directed and produced by national award winning director Tigmanshu Dhulia. The film is based on Indian National Army trials, the joint court martial of Indian National Army officers Colonel Prem Sehgal, Colonel Gurbaksh Singh Dhillon, Major General Shah Nawaz Khan. Mohit Marwah, Amit Sadh and Kunal Kapoor and will play the lead roles respectively in the film. Rishi Punjabi is the cinematographer of the film. The film will be released on July 28, 2017.

Mr. Grey kills it in style! 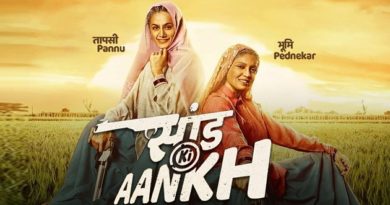 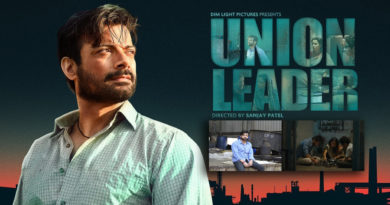