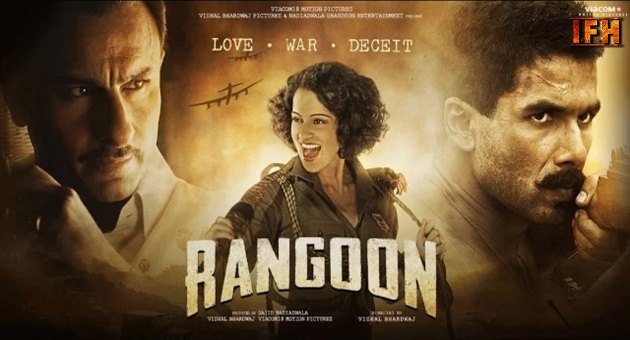 Rangoon is an upcoming Indian Hindi-language wardrama film, directed by Vishal Bhardwaj and produced by Sajid Nadiadwala and Viacom 18 Motion Pictures. The project is a period film set during World War II (1939-1945) and supposedly portrays the life and times of Mary Ann Evans aka Fearless Nadia, Bollywood’s first original stunt-woman still remembered for her fiery role in the movie Hunterwali. It stars Saif Ali Khan, Shahid Kapoor and Kangana Ranaut in lead roles. The film is scheduled for release on 24 February 2017.

“The Theory of Everything”: An emotional roller coaster ride!

August 9, 2014 Today Bollywood Comments Off on “The Theory of Everything”: An emotional roller coaster ride! 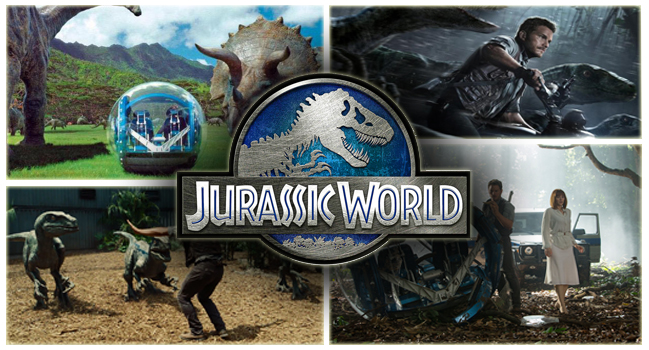 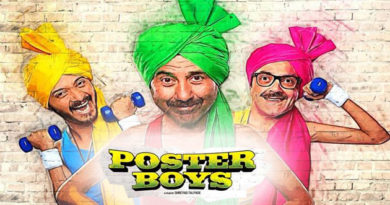