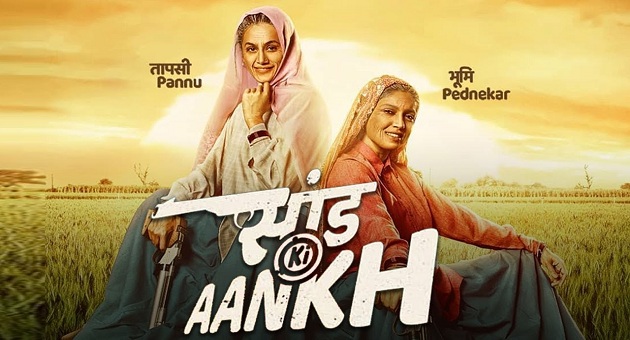 Saand Ki Aankh (transl. Bull’s Eye) is an upcoming 2019 Indian biographical film directed by Tushar Hiranandani and produced by Anurag Kashyap, Reliance Entertainment and Nidhi Parmar. The film features Bhumi Pednekar, Taapsee Pannu and Prakash Jha as main characters. It is based on the lives of sharpshooters Chandro and Prakashi Tomar. Filming began on 10 February 2019 in Baghpat. Some parts will be filmed in Hastinapur and Mawana. It is slated to release on 25 October 2019. 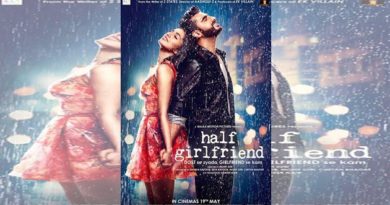 May 10, 2017 Today Bollywood Comments Off on Half Girlfriend 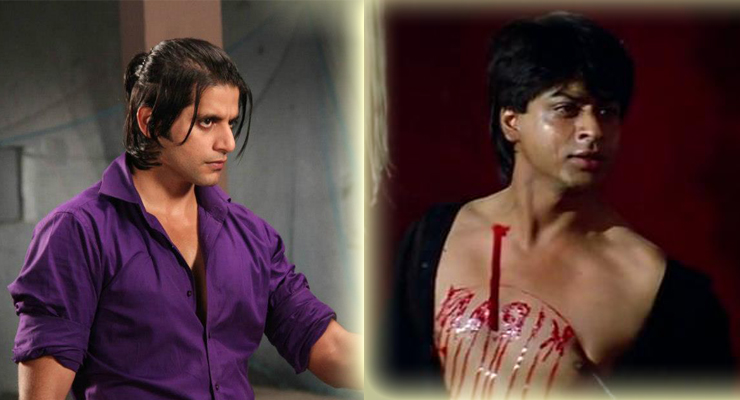 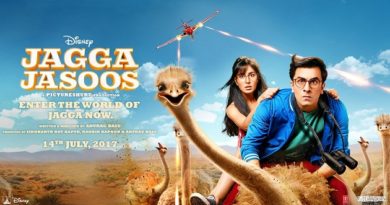