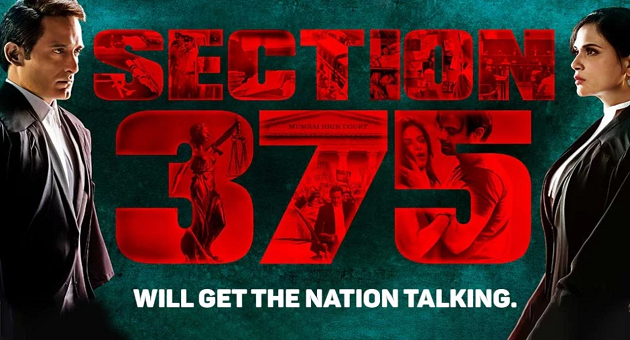 Section 375 (also known as Section 375: Marzi Ya Zabardasti) is a 2019 Indian Hindi-language courtroom drama movie produced by Kumar Mangat Pathak, Abhishek Pathak and SCIPL and directed by Ajay Bahl. It is based on Section 375 of Indian Penal Code laws, in India. The film stars Akshaye Khanna, Richa Chadha, and Rahul Bhat. Principal photography of the film began in January 2019.

The film was theatrically released in India on 13 September 2019, and it received critical acclaim. 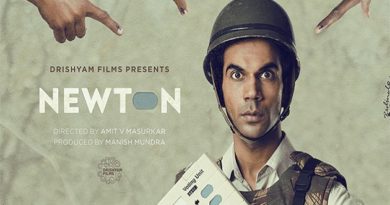 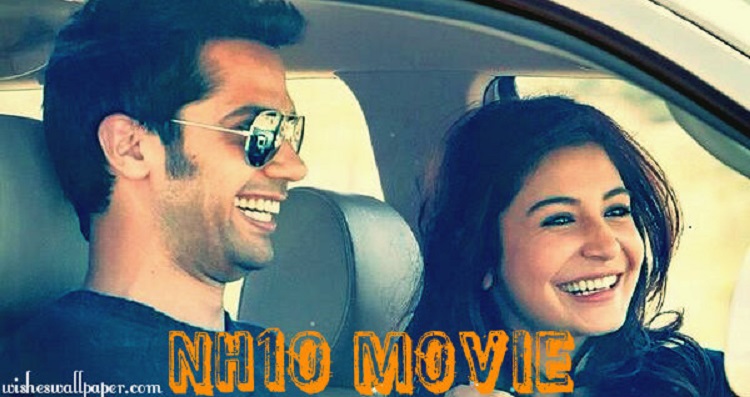 FIRST TRAILER OF NH10 OUT

February 5, 2015 Ojaswini Srivastava Comments Off on FIRST TRAILER OF NH10 OUT

Jurassic World Movie Trailer |Get ready for scariest monster Ever!

November 27, 2014 Today Bollywood Comments Off on Jurassic World Movie Trailer |Get ready for scariest monster Ever!