Directed by: Raj and DK

The upcoming romantic comedy is about  a once upon a time successful writer Yudi (Saif Ali Khan) who is going through a bad patch, and his last hope seems to be  Armaan (Govinda), a single screen superstar looking to break into the multiplex market. What happens when the two very different individuals come together to work on a movie?

The trailer looks vibrant, fun and hilarious. We’re especially excited to see Govinda’s on the big screen after long, in a role he seems to essaying with ease and much humour. The zone of comedy seems to be right up Saif Ali Khan’s alley and Illeana D’Cruz seems to be looking absolutely comfortable and natural in her role. This one is definitely one to watch out for! 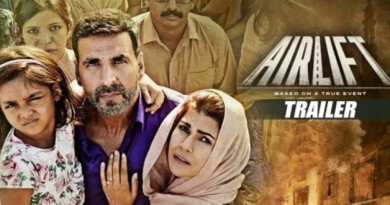 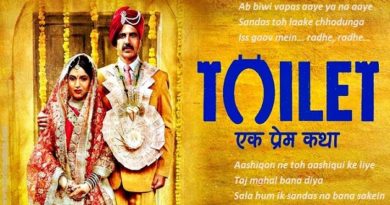