Rani Mukerji will be seen playing the role of a cop in Yash Raj’s next venture “Mardani”.

Talking about Mardaani, Pradeep said,”The film will be raw and gritty. It is something that neither Rani nor I have attempted before. And it’s always good to invade in new territories, isn’t it?”

According to a source of Yash Raj Films, Mardani will be the boldest till date under the YRF banner. If rumors are to be believed, Aditya Chopra and his team handpicked the actress, as the script requires a strong heroine. Major potions of the film will be shot in Mumbai.

A cop’s search for a missing teenage girl leads her to the depraved world of child trafficking. What follows is a cat-and-mouse game between the fearless cop and a ruthless mafia. 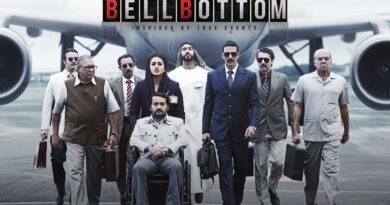 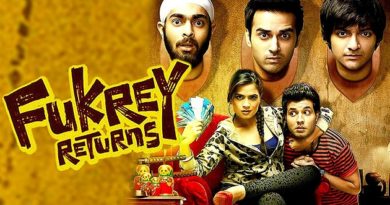 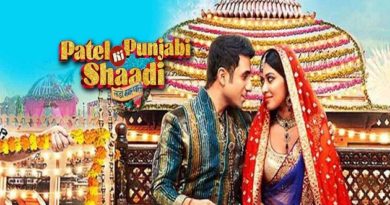