Mary Kom is an upcoming 2014 Indian biographical sports drama film directed by Omung Kumar and produced by Sanjay Leela Bhansali on a story and screenplay written by Saiwyn Quadras. Rob Miller of ReelSports, the sports action director for Chak De! India and Bhaag Milkha Bhaag, coordinated the sports action sequences for the film. Based on the life of the Indian boxer Mary Kom, the film stars Priyanka Chopra in the lead. Sunil Thapa, Darshan Kumaar, Shishir Sharma and Zachary Coffin also star in the movie. First look of the movie unveiled on 15th July 2014 by Priyanka Chopra. The film is scheduled for release on 5th September 2014.

October 4, 2014 Today Bollywood Comments Off on Next Change: Tamanchey 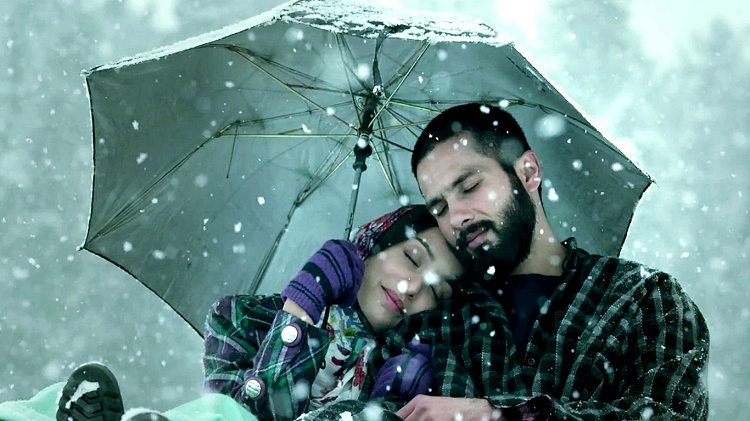 September 29, 2014 Today Bollywood Comments Off on Next Change: Haider