Finally, Angelina Jolie and Brad Pitt Officially got Married
For Angelina Jolie and Brad Pitt marriage was on the cards for a while. After so long, love doves of Hollywood, Brangelina have tied the knots and vowed to love each other till they both shall live. They got hitched on Saturday in the romantic Chateau Miraval. France witnessed their epic union. Couples spokesperson made the announcement about the wedding. Their mirage was most anticipated in the Hollywood.

They have already announced that their wedding is going to be a personal affair.
“We are discussing it with the children and how they imagine it might be. Which is verging on hysterical, how kids envision a wedding…They will, in a way, be the wedding planner. It’s going to be Disney or paintball — one or the other!” said Angelina.

It was a private affair took place in a small chapel. It was attended by near and dear family and friends. Angelina Jolie and Brad Pitt obtained a legal marriage license from a local California judge, in advancement to the nondenominational civil ceremony. The ceremony was conducted by the judge in France. “In the days before coming to France, and as citizens of California, Brad and Angelina filled out their paperwork and obtained a marriage licence from a local judge, who also traveled to France to conduct the ceremony at Chateau Miraval,” the statement from the family said. “They are therefore married under Californian law.”

Branjelina’s little bundles of joy, their children were also present at their wedding. Shiloh and Knox were the ring bearers to their parents. Maddox and Pax, their eldest sons walked the aisle with Angelina Jolie. Zahara and Vivienne threw petals on their parents. Isn’t that adorable?

The couple has been together through thick and think for about a decade. Filming Mr. and Mrs. Smith in summer of 2004 brought them closer and their relationship is sailing since then. However Pitt was married to actress Jennifer Aniston back then. In March 2005, she filed for divorce.

In 2006 Brad said to Esquire he won’t marry Angelina until “everyone else in the country who wants to be married is legally able.” He reassured their commitment to equality in mirages in 2011 to People. He was happy about the legalization of same sex marriage in New York State- “Thanks to the tireless work of so many, someday soon this discrimination will end and every American will be able to enjoy their equal right to marriage,” he said.

“I never thought I’d have children,” Jolie told Elle. “I never thought I’d be in love, I never thought I’d meet the right person. Having come from a broken home—you kind of accept that certain things feel like a fairy tale, and you just don’t look for them.”
She elaborated further-“You get together and you’re two individuals and you feel inspired by each other, you challenge each other, you complement each other, drive each other beautifully crazy.” She went on- “After all these years, we have history—and when you have history with somebody, you’re friends in such a very real, deep way that there’s such a comfort, and an ease, and a deep love that comes from having been through quite a lot together.”

The couple got married after decade of togetherness and 2 years of engagement. Brad proposed her in the spring of 2012 and popped out 16 carat diamond ring designed by him in collaboration with jeweler Robert Procop. Brad, that really was an amazing move to woo your lady. We wish you two to have your “Happily Ever After”. 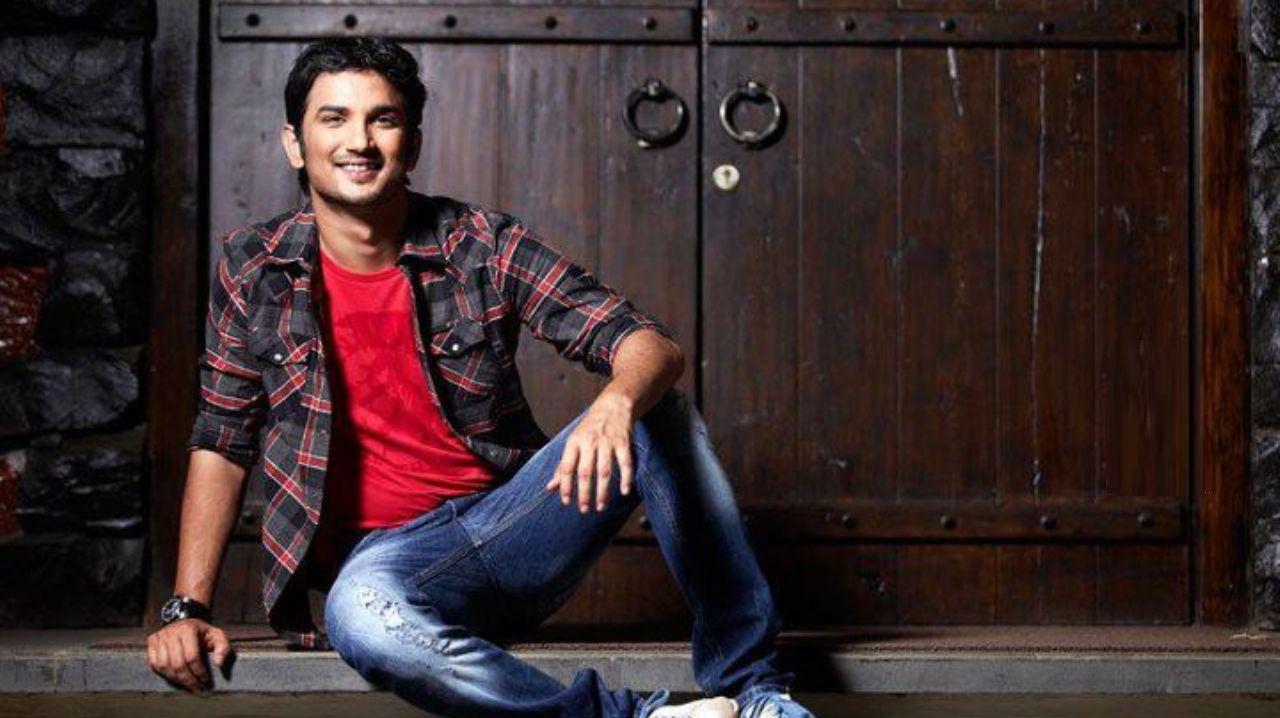 All That You Should Know About Sushant Singh Rajput

January 21, 2015 Ojaswini Srivastava Comments Off on All That You Should Know About Sushant Singh Rajput