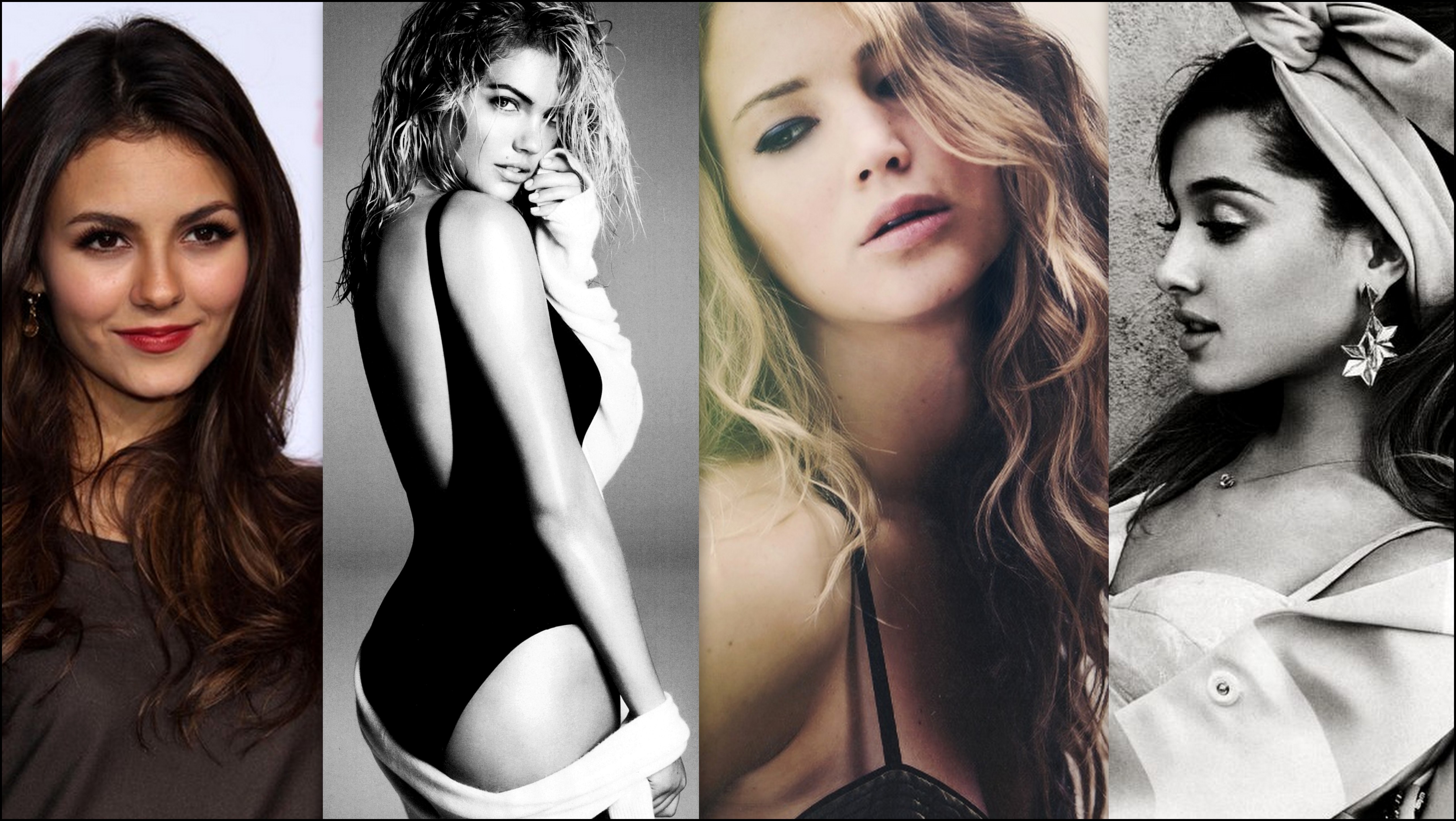 Half the world celebrated while the other half went furious over what could have been the most serious breach of privacy today.

A hacker broke into the iCloud system and siphoned off private photos of celebrities that then were slobbered around on social media by lascivious celebrity stalkers. The anonymous hacker claimed to have intimate pictures of over hundred female celebrities obtained over a long period of time and released some of them on Monday which included over 60 explicit pictures of Jennifer Lawrence while promising more for money. The individual responsible for the dreadful leak posted that he had more explicit content, including a video of Jennifer Lawrence performing a sexual act and is willing to sell it to any buyers who are willing to pay a good price. The hacker must have definitely imagined his life as a billionaire but sadly he couldn’t make as much money as he had hoped to, keeping in mind the ‘effort’ that had gone into ‘collecting’ those images.

Victims of the incident – Jennifer Lawrence, Ariana Grande, Kate Upton and Victoria Justice faced what could have been the worst days of their lives.  Their private and rather controversial images were posted on the popular thread, 4Chan, an English-language image board website where users generally post anonymously with the most recent posts appearing above the rest.

It’s unclear for how long the hackers had been building their collection of images before posting. Mary Elizabeth Winstead, star of Scott Pilgrim vs. the World and one of the celebrities whose pictures were posted, said the images that had been posted were taken and deleted years ago, suggesting her pictures were either still available in cloud storage, or were grabbed at the time.

Kate Upton’s attorney stated, “This is obviously an outrageous violation of our client, Kate Upton’s, privacy”. “We intend to pursue anyone disseminating or duplicating these illegally obtained images to the fullest extent possible.” The sites that had initially posted the uncensored version of these controversial images have now removed it to avoid unnecessary legal hassle.

The terrible incident does pose a question at the security of cloud storage systems but what seems to be much more disturbing to some people around is the whole idea of ‘clicking naked pictures of yourself’. Seriously? Find me a woman today who hasn’t taken one nude or semi-nude picture of herself or for that matter even a guy who has never demanded/ requested his female counterpart to send him a ‘sexy’ (read as nude/semi-nude)picture of herself. These celebrities are for real. They have an an appetite for sex just as you do. They have great bodies and want to snapchat it! What’s the problem? If somebody was bent upon victimising Jennifer Lawrence then how is she at fault? Remember, all those viewers out there who dared to follow the link that promised them a view of ‘paradise’, you are a criminal too.

To those of you looking at photos I took with my husband years ago in the privacy of our home, hope you feel great about yourselves.

We sympathise with the victims. Although the explicit content has been removed from all possible sites, what the victims faced in the past few hours must have been torturous. We ask the world to be a bit more sensitive for don’t forget dear readers- Celebrities are humans too! 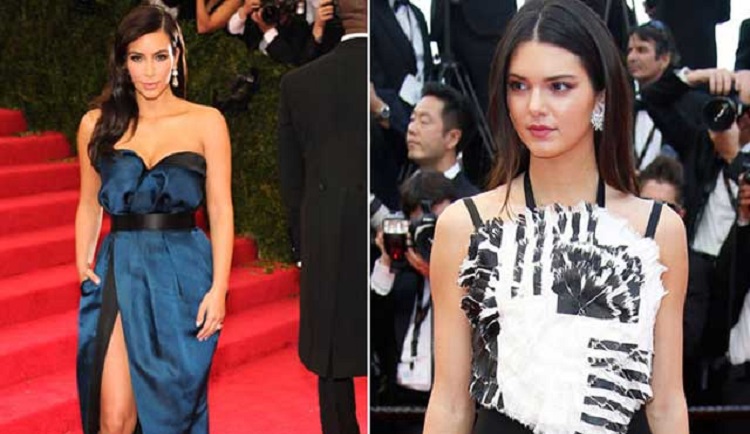