Saif Ali Khan had an acrimonious split with filmmaker Sajid Khan after their fiasco ‘Humshakals’. However recently, Saif has had a change of heart and well, they have patched up.

“It was emotional,” says Saif, adding, “I really do love Sajid like a brother.” The actor agreed that he may have said a couple of uncomplimentary things after ‘Humshakals’ flopped. In hindsight, he also admits that what he did, wasn’t nice. Says he, “I missed Sajid in my life. His absence was really bothering me. I missed him so much during Diwali because he is a great card player and we have spent time together earlier. Believe me, I even had five dreams about Sajid. I had been telling Kareena about it. She, too, was happy when I made up with him. She knew it was important for me and felt that I had done the right thing. In all fairness, Sajid, Riteish Deshmukh and I worked hard on the film and we promoted it even harder. I just wish we had got better results.”

However, irrespective of the box-office verdict of ‘Humshakals’, the Nawab says, “I must confess that Riteish, Sajid and I laughed the maximum on and off the sets of this film. We’ve bonded beyond the sets and these guys are close to me.”

Sajid, on his part, says, “Work is temporary but friendship lasts forever. I’m so happy that Saif and I kissed and made up. We are like-minded people and just like he missed having me in his life, I missed him too. Frankly, I don’t think either of us laughs so much with anyone else as we do when he, Riteish and I are together.”

October 8, 2014 Surbhi Vedi Comments Off on Javed Akhtar, “..songs should also be censored” 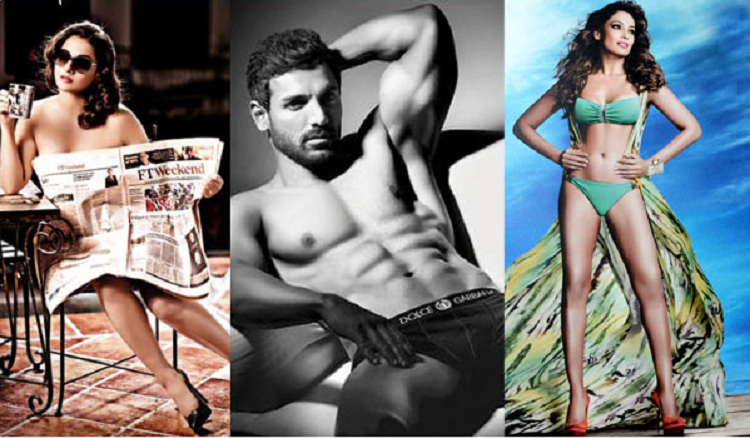