Not many may know of this fact, but actor Ranveer Singh is the biggest fan of comedian actor, Govinda. He has been his fan since childhood and goes speechless yet crazy whenever he is in front of superstar Govinda. Ranveer Singh was ecstatic when he learnt that he would be sharing screen space with Govinda in his upcoming movie Kill Dil, along with Parineeti Chopra and Ali Zafar to name a few…

It is learnt that the cast and crew of the film enjoyed the making of the film. Everyone on the sets would break into a jig at some point or the other while on some nights, Ali Zafar, who is also known for his keen interest in music would have a jam up session after pack-up.

Since Govinda was the biggest obsession of everyone on the sets, their pack up sessions would include songs from Govinda’s films to which Ranveer, known for his energetic personality would shake a leg and get grooving. Once Govinda and Ranveer had a face off but in spite of Ranveer’s energy, he couldn’t beat Govinda in the field of dancing and entertainment.

This truly states Govinda had a gala time on the sets of the film and has developed a liking for Ranveer. Govinda admitted that Ranveer is a hard-working actor and he gets into the character to give 100% justice to the role. Govinda says, “I pray to God that he stays like this throughout his life – real, loyal and sincere. I really like him.”

Ranveer’s personality of not being fake and being honest has won him brownie points in the eyes of Govinda.

Looking at Ranveer’s personality and resemblance to Govinda, people have started to term him as Bollywood’s next Govinda. But can one really compare an actor to a legend? Impossible.

There were talks doing the rounds that Govinda took up a film to create the pathway for his children’s entry into B-town. Hmm… 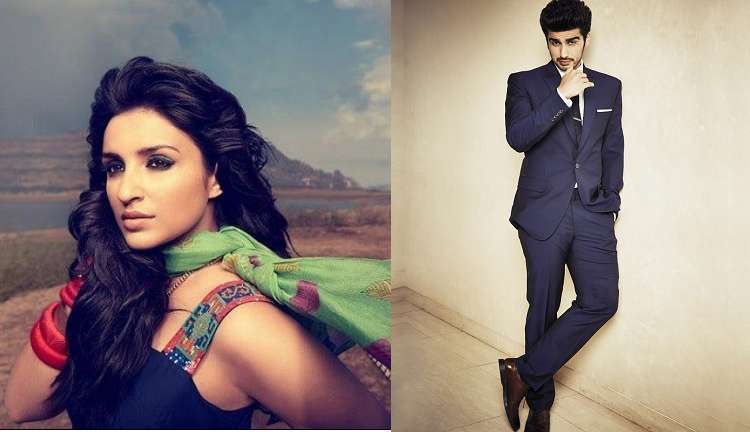