It all started with KRK being upset about the fact that no one in India quite had a derrière like Kim Kardashian!

He then took matters into his own hands and decided to find a winner from Bollywood.

The statements were quite clearly derogatory, Sonakshi Sinha decided enough was enough!

Taken aback by Sonakshi’s statement (and maybe even the number of retweets it got), KRK apologized, but of course, justified it by saying “it’s just a survey.”

But not before disqualifying Sonakshi from the competition. Yes KRK, like she even cared.

Urgh! Will you ever learn KRK? We guess not. But you go Sonakshi! 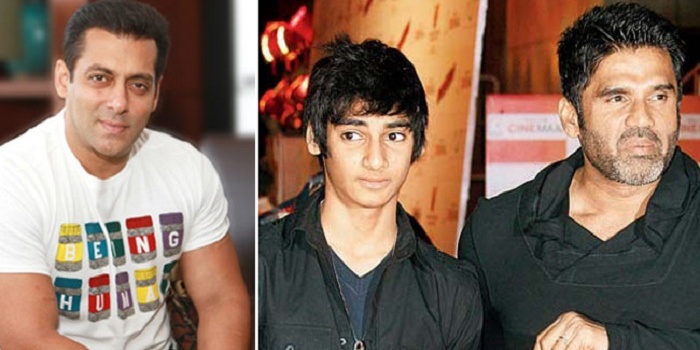 Alia Bhatt begins work with the next generation superstars

December 5, 2014 Enid Judith D'souza Comments Off on Alia Bhatt begins work with the next generation superstars