It seems after the past denial, actor Anushka Sharma and cricketer, Virat Kohli have finally kept rumours aside and have decided to be seen together. Taking heed from other couples, they too have decided to go with the flow and embrace the paparazzi by making public appearances time and again.

After being seen at a hospital in Mumbai, the couple was seen enjoying a game of football. Virat’s team, FC Goa, was playing against Hrithik’s FC Pune City. The newly launched Indian Super League (ISL) is soaring high. Co-owner, Virat was cheering for his team while Anushka gave him company in the stands by wearing the team jersey in support.

They were completely engrossed in the match.

Although Anushka and Virat constantly visit each other for cricket matches and on film sets, they have always denied being in a relationship. As per recent reports, their respectives families met in Mumbai and had a wonderful time together. However while being questioned during the launch of the trailer of ‘PK’, the actor chose to ignore the question.

Well… the public spotting is striking the right chord and we hope for a wonderful piece of music by the end. 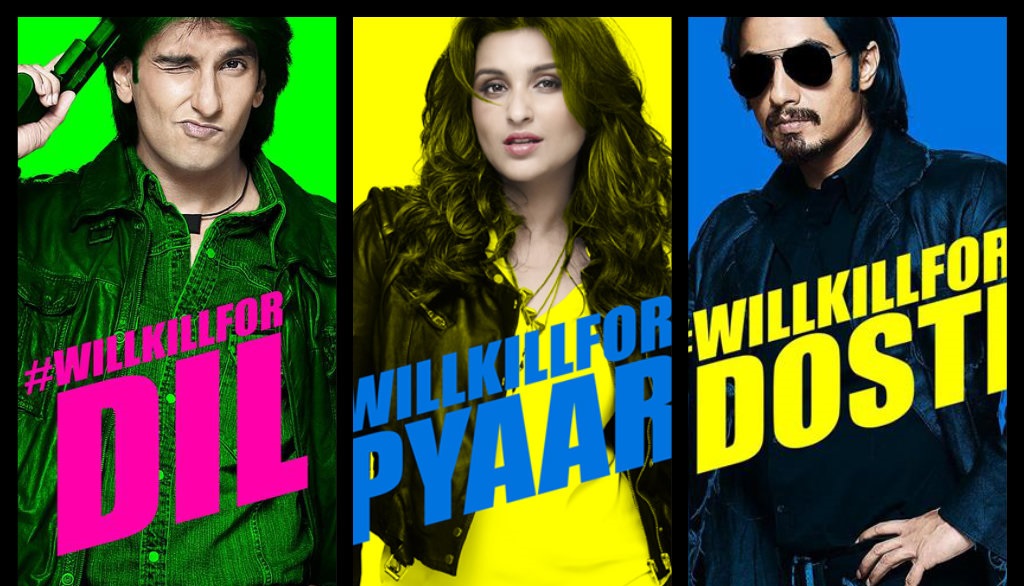